Southwestern University of Finance and Economics 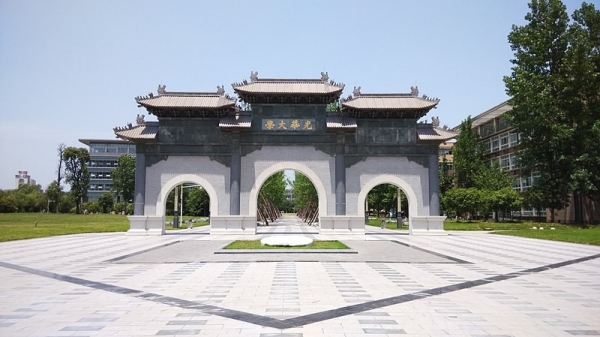 Founded in Shanghai in 1925, but permanently located in Chengdhu, Sichuan province since 1952, the Southwestern University of Finance and Economics is run by the national Ministry of Education, which rates it as a Double First Class Discipline University.

It took its current name in 1985, describes itself as a "top university specialised in finance, economics and business" and takes pride in being "known for its entrepreneurial character".

In 2018 it enrolled around 24,000 students, one third of them postgraduates, on two campuses in Chengdhu. The 47-hectare Guanghua campus dates back to Southwestern University of Finance and Economics’ eight-year wartime evacuation to Chengdhu from 1938 and the 107-hectare Luilin site in Wenjiang district to 2004.

It is a member of China’s two main academic modernisation drives, Project 211 and the 985 Innovative Platforms project which launched in 2011.

It is ranked among the best universities in the country in its main disciplines – rated 6th in applied economics, 12th in management and 13th in theoretical economics in the most recent Ministry of Education rankings. New majors in actuarial science, data science and big data technology were added in 2018.

It is home to 26 research centres and six thinktanks and has hosted the Chinese Household Finance Survey since 2010. The library is the largest in South-West China.

The first overseas students were admitted in 1996 with numbers rising to around 600 in 2018, while more than 100 students have studied at Oklahoma State University.