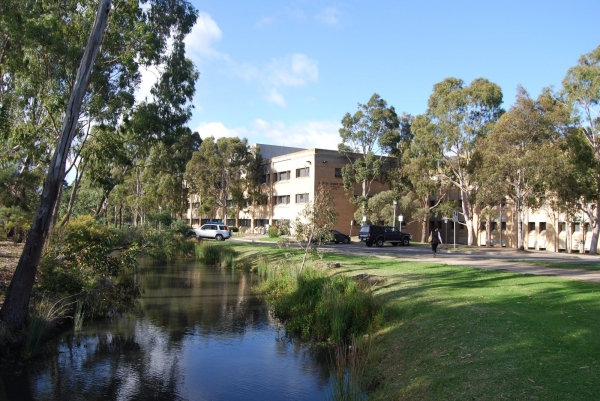 La Trobe University is a public research university located in Melbourne, Australia. The university was established in 1964 and became the third university in the state of Victoria. The main campus is located in the Melbourne suburb of Bundoora, occupying over 600 acres. There are two other major campuses in Bendigo and Albury-Wondonga and two smaller regional campuses located in Mildura and Shepparton and a final city campus in Melbourne's CBD. The university provides undergraduate, postgraduate, research, English and pathway courses across it's two colleges: arts, social science and commerce; and science, health and engineering. Within these two colleges, students can study a variety of courses including business, law, life sciences, rural health and public health among others. The university offers Work Integrated Learning which aims to help students build their professional experience and develop workplace skills. Students can take part in study abroad programmes and students from China, Mauritius, Singapore and Vietnam are able to gain a La Trobe degree which studying at one of La Trobe's partner universities in those countries. Students can get involved with different formats of student media include the 3rd Degree magazine and Rabelais Student Media newspaper. The Melbourne campus is home to the sports centre, which has a fully equipped gym, squash and tennis courts, volleyball, badminton, indoor soccer, netball and basketball courts, a swimming pool and dance and yoga studios. There are more than 90 student-run clubs and societies at the university including coding, yoga, Latin dance, music, chess and many more. The Student's Union also runs a number of events throughout the year.

KVS
This comment was minimized by the moderator on the site