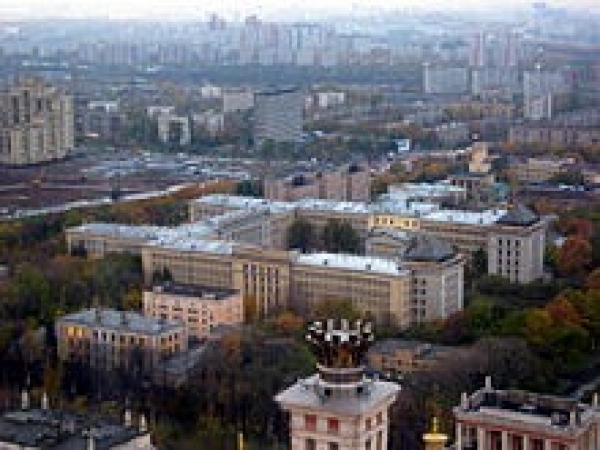 Both AMI and FIIT Bachelor’s Degree programs are intended to train IT-professionals for areas that require fundamental knowledge to create and use new IT systems, products and services, to develop and apply mathematical modeling of processes and objects, modern mathematical methods and information technologies in science, technology, economy, finance, administration and project design.

Computer practice, including work on high-performance computing systems, occupies a significant place in the study. During the training, students learn to work in several operating systems and learn at least three programming languages. We have a few classrooms with Intel-based PCs with multimedia equipment and specialized software, a few classrooms equipped with UNIX workstations, connected to a local area network with fiber optic Internet access. There are supercomputer IBM Blue Gene/P, parallel computing system IBM Polus, graphic workstation Tesla CMC, which are available for scientific research and student practice.

While in the first two years of study the main focus is on the basic training in mathematics and theoretical and applied programming, in their third year students are to specialize in a major area, attending special seminars at the department they choose and working under the guidance of a scientific adviser.

Category of Education Computer Sciense, IT and Communication, Education